Over the years, injured bicyclists contact our office and ask smart questions. Below are some of the most frequently asked questions with our answers. Contact us today to let us know what questions you want answers. We have a text option available, as our office line is set up to respond via texts as well.

“I’ve just gotten injured in a bike crash, what should I do?”

Regardless of skill or experience level, bicyclists often crash. If you were not at fault, ask these questions: Have other bicyclists crash in a similar way in this area? Did a car door or driver cause or contribute to your crash? Was the crash reported to the city or town of the site? Did you get the name and contact of witnesses?

How can a bicycle attorney help me, if I was injured riding my bike?

This is an important question. A bicyclist often feels rattled after a crash. You may want to brush it off and feel that everything will return to normal if you just sleep and rest. However, when you crash on the road, because you have nothing to protect your body, you likely sustained an injury that requires medical attention. Do NOT brush off any pain or discomfort. Immediately go to an Emergency Room or urgent care clinic to get a professional assessment.

Almost every injured bicyclist whom we’ve helped were in excellent physical condition before the crash. When you’re healthy and fit, you have a positive attitude and have confidence that nothing will set you back. This is a great mindset. Yet, after a bike crash, it’s important to treat the situation and your body with the utmost care. While helmets help, they are inadequate protection if your head and body.  Trauma is the result, when a human head or body hits an asphalt road, a concrete sidewalk, or a large tree. While this is scary, it will worsen if left untreated. ER doctors and urgent care clinicians are focused on just the visible injuries. They are not focused on thorough diagnoses that include traumatic brain injuries or other less visible injuries.

How can my car insurance policy help me after a bike accident?

Washington law has developed to help bicyclists in many ways. In December 2020, the Washington State Supreme Court ruled in favor of Seattle bicyclist, Todd McLaughlin, that a bicyclist fits within the scope of a “pedestrian” for purposes of casualty insurance. Todd was injured bicyclist, who sought to have Travelers Commercial Insurance compensate him for his injuries and other damages. Travelers refused and required Todd to file a lawsuit. Because the trial court and appellate court sided with Travelers, Todd took the case to the highest court in our state. Our supreme court held that bicyclists were indeed the same as pedestrians for purposes of insurance coverage in light of Mr. McLaughlin’s facts. Getting a seasoned attorney like Catherine Fleming is how injured bicyclists can get the justice they deserve.

How can Fleming Law help me?

Bike injury lawyer, Catherine Fleming is passionate about her work on behalf of injured bicyclists. An outspoken road safety advocate for Seattle and Washington bicyclists, she has a record of 100% success for all of her injured bicyclists.  A larger outcome: she has helped to make the roads safer for all bicyclists. For years, Catherine has fought to make local government and its DOTs prioritize the safety of bicyclists. Unlike other bike lawyers. who have aggressively marketed themselves, Catherine has for years quietly focused on delivering top notch representation. That’s why she’s obtained results exponentially greater than her peers.

Her passion for injured bicyclists was a big reason for starting her own law firm. Previously at one of the largest and most respected law firms in the area, those lawyers didn’t think that Seattle bicyclists injured due to a poorly designed road* could prevail. Fast forward to today. That firm and every other firm now wants to emulate with Catherine accomplished.

*Claims against the City of Seattle, where bicyclists sustained injuries after hitting streetcar/trolley tracks in the road, were long avoided in the aftermath of the South Lake Union Trolley (SLUT) cases. After a King County judge dismissed the SLUT cases, no bike injury lawyer thought it was possible to prevail. Catherine Fleming proved this theory wrong.

These days, Catherine is busier than ever helping bicyclists get justice. If a careless driver hit them or whether Seattle roads failed to provide a bicyclist a safer option, Ms. Fleming is tireless in championing their rights. Streets are safer for all bicyclists as a result However, Seattle still has a long way to go before it earns its claim as a truly bike friendly city.

As Catherine continues her lifelong mission to make roads safer for all, she has developed allies with key road safety advocacy groups, namely Cascade Bicycle Club, and Seattle Neighborhood Greenways. Sharing the same goals, together they speak to local lawmakers and government officials to understand why bike and pedestrian safety is important for everyone. These groups, like Fleming Law, want to prevent injuries resulting from a bike ride or walk in the beautiful Pacific Northwest.

Sample Bike Injury Cases (past results do not guarantee results): 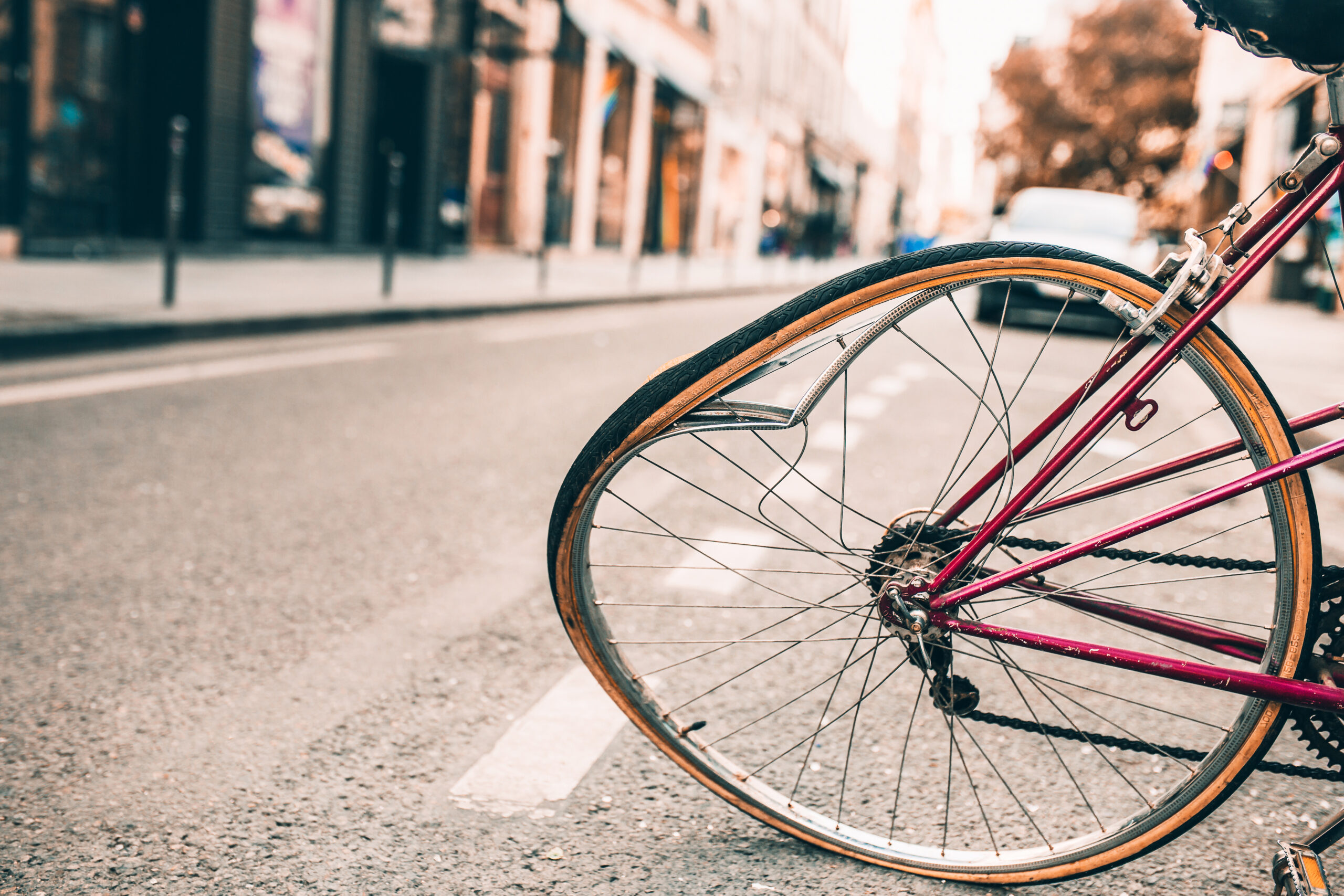 In your first meeting,

Remember: You have everything to gain and even more to lose, if you do NOT retain experienced counsel.

When you win, we make safer roads for all.