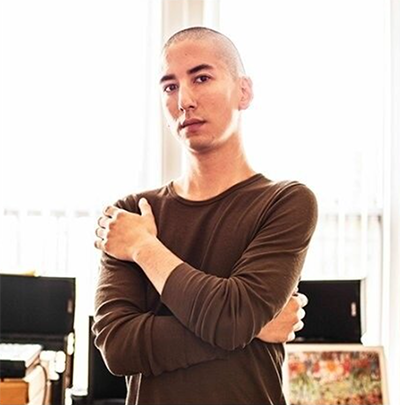 Daniel Ahrendt, a conscientious bicycle commuter and web developer, was run over by a bus after his front bike tire got caught in the Seattle First Hill Streetcar track. On a partly sunny May morning in Seattle, Daniel rode his bicycle to his job. He was always careful as a bicyclist, as his friends all knew. But, because of the design of a busy intersection, which included curved streetcar tracks, a lane restricted to buses and bicyclists at a major intersection along with have car and truck traffic, Daniel found his bicycle tire trapped in the First Hill Streetcar tracks and fell violently to the pavement. Moments later, a Metro bus ran over the lower portion of his body, crushing his pelvis, legs, etc. Attorney Catherine Fleming fought on behalf of Daniel, and obtained a $1,550,000 award to compensate him for his medical bills along with his pain and suffering.

Daniel can walk, which was a big question in the earliest days after the bike crash. However, he lives with a limp and is far from ready to ride a bike. With his settlement, he can now focus on working on his music and job as a web developer.